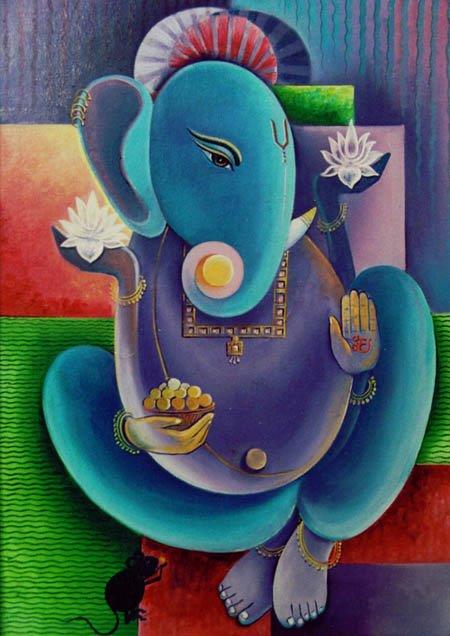 To say that the month of June was eventful is an understatement. The Orlando shooting, Brexit and its aftermath, the terrorist attack at Istanbul airport are a few examples of the chaotic and violent state of the world. From June 19th through the 23rd when Brexit was voted in, Jupiter and Rahu (the north node) were in exact conjunction. Jupiter and Rahu have been together since January 10th 2016 in the sign of Leo. Jupiter is an expansive planet that represents belief systems and follows the conventional path. Rahu is the non-conformist rebel full of ambition and desire in pursuit of its own agenda. While Jupiter expands the energy of Rahu, Rahu can at times obscure the wisdom of Jupiter. In the sign of Leo which expresses dramatic flair, enjoys the limelight, and represents leadership, power, authority (and by extension the government), these two energies together have created schism and extremism in the primary US elections.  In fact, it has been somewhat of a full circus show. Furthermore both Jupiter and Rahu are aspected by a retrograde Saturn in the sign of transformation and change, Scorpio. The Brexit vote was fueled by these planetary energies. So were the Orlando shootings and the Turkey terrorist attack as they all stemmed from intolerance and extremism. The good news is that Jupiter will move into the sign of Virgo on August 12th and we can expect an energy that is more grounded and less volatile. In your personal horoscope, those of you who either have your rising sign or pivotal planets (Moon or Sun, or ruler of your rising sign) in Leo, Sagittarius, or Pisces, the effects will be more enhanced. There is a need to exercise discernment in your choices. However this combination is also excellent for learning and expressing your creativity in original ways. 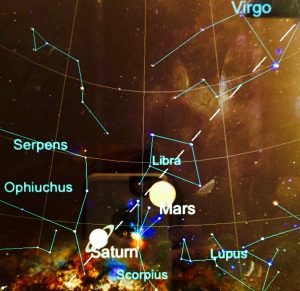 Mars having turned direct is moving ahead into Scorpio as of July 13th, and will rejoin retrograde Saturn. The conjunction of these two planets gives strong determination towards the achievement of goals and the capacity for hard work. By the same token, we have to be careful not to burn out. Since Saturn is still retrograde, there will be some delays along the way that can lead to frustration and anger. Again, patience and perseverance are key words for navigating the month of July. Mars represents ambition, will power, courage, and fighting power. He is restless and ambitious. At times, he does not have the patience to follow procedure. He wants the results fast.  Saturn represents boundaries and restrictions and requires structure, work ethics, repetitiousness and the perseverance to move beyond limitations. He exacts discipline, hard work, and responsibility. Mars and Saturn together can either conquer the world or create a war zone if we allow ourselves to become frustrated and angry. For those of you with Scorpio or Aries rising, or the Sun or Moon in Scorpio or Aries (both ruled by Mars), you might experience a new spurt of energy when Mars goes into Scorpio. However, be wary of restlessness and frustration due to its conjunction with Saturn.  It is therefore particularly important to create a daily routine that is balanced and healthy and to direct this energy towards getting things done.

As for Venus, she will be in the sign of Cancer through July 31st, enhancing creativity, the desire for emotional security, comfort, romance, and close connections. However, the negative side of this placement is the tendency to become emotionally dependent and overly-sensitive. Venus will be joined in Cancer by Mercury on July 12th and by the Sun on July 17th, thus creating a strong Cancer energy for the second half of July.  On the positive side, these energies are excellent for creative endeavors that stem from intuition. For those of you who enjoy the water, being by the ocean or water sports might be particularly enjoyable. 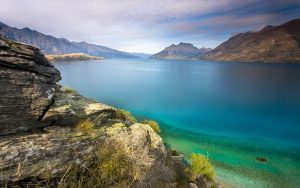 To sum it all up, the best way to use the current planetary energies would be to channel them into productive work or a creative project and to exercise patience. Taking walks, doing yoga or stretches, meditating, taking regular breaks from work are practices that we should incorporate into our daily routine but they are particularly helpful during times of stress.

Finally, Uranus entered the sign of Aries as of June 30th where it will remain until early June of 2024. This planet represents the desire for freedom vs. control. It creates big awakenings and shifts in consciousness. Uranus is the rebel who challenges old paradigms. In the sign of Aries which emphasizes independence and the pioneering spirit, it can bring on a new era where many established institutions, practices, and modes of behavior will be questioned, challenged and possibly overthrown.

SEPTEMBER 2016 ECLIPSES: A TIME FOR REFLECTION

In ancient times, eclipses were omens portending doom, because the light of the Sun or…

2016 is a pivotal year for change and unpredictable events. We are already witnessing it…